We invite you to experience the allure of minimalistic design and the distinctive appeal of our bespoke brands and products at Casamia. 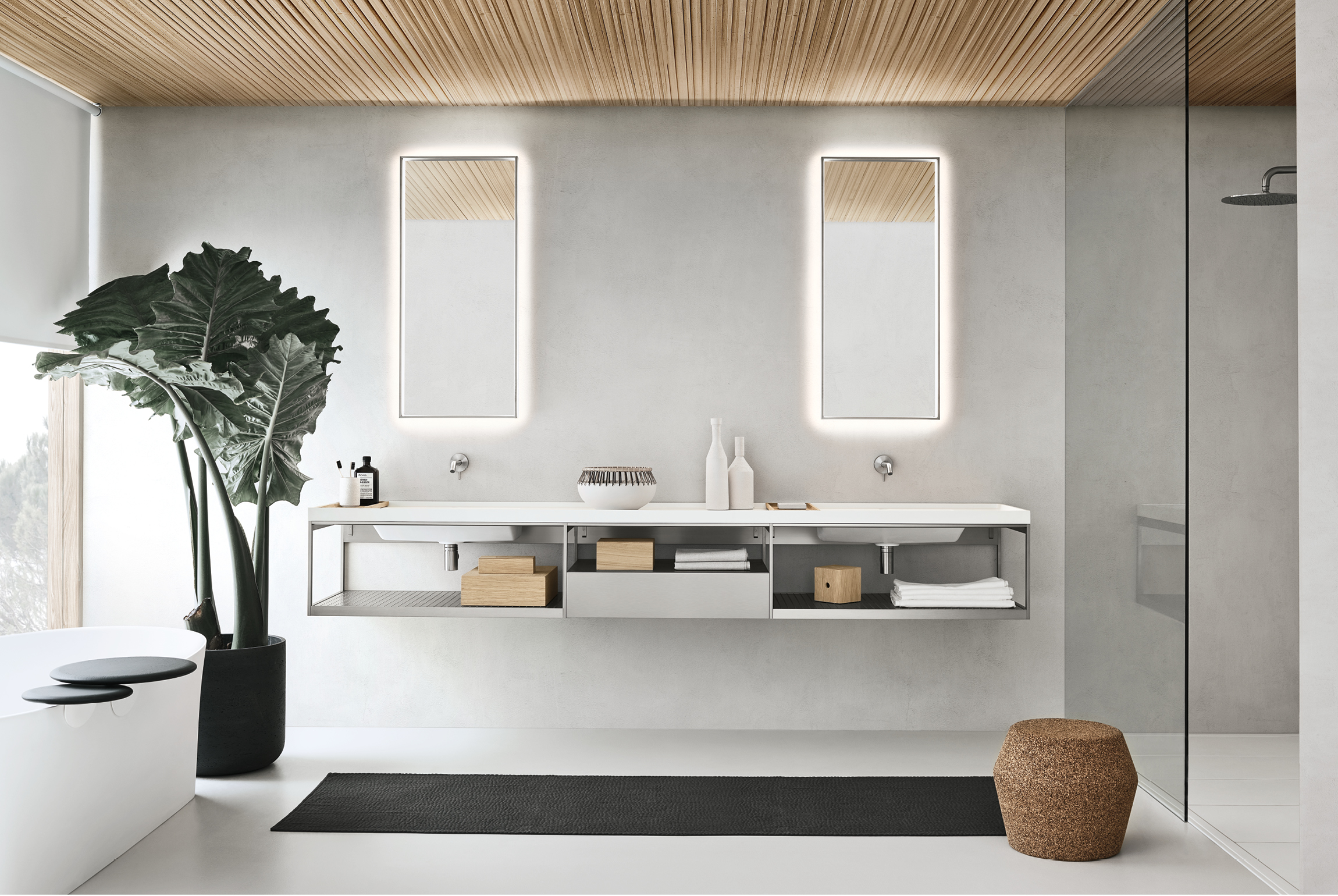 Creating unusual shapes by fully exploiting exclusive materials in order to keep offering new projects: this is the same goal that Milldue set for itself more than 40 years ago when it entered the bathroom furnishing industry. Since then, the world of bathrooms, and the actual concept and perception of that space has been completely revolutionized; Milldue had immediately foreseen this change of vision, remaining true to its initial concept, according to which the bathroom environment is not just any other utility area, but rather “the” special place where we take care of ourselves.

The common aspect is always the balance between traditional craftsmanship and technological experimentation. One of these is Noorth, the innovative brand resulting from the company’s research, characterized by a distinct tailored and architectural approach, which gives the bathroom a touch of tidy and functional elegance that never results in a display of minimalism. Then there is Vitage, which, with its seven lines, is intended for customers who prefer classic looks, yet interpreted in a contemporary style and with the addition of precious details. 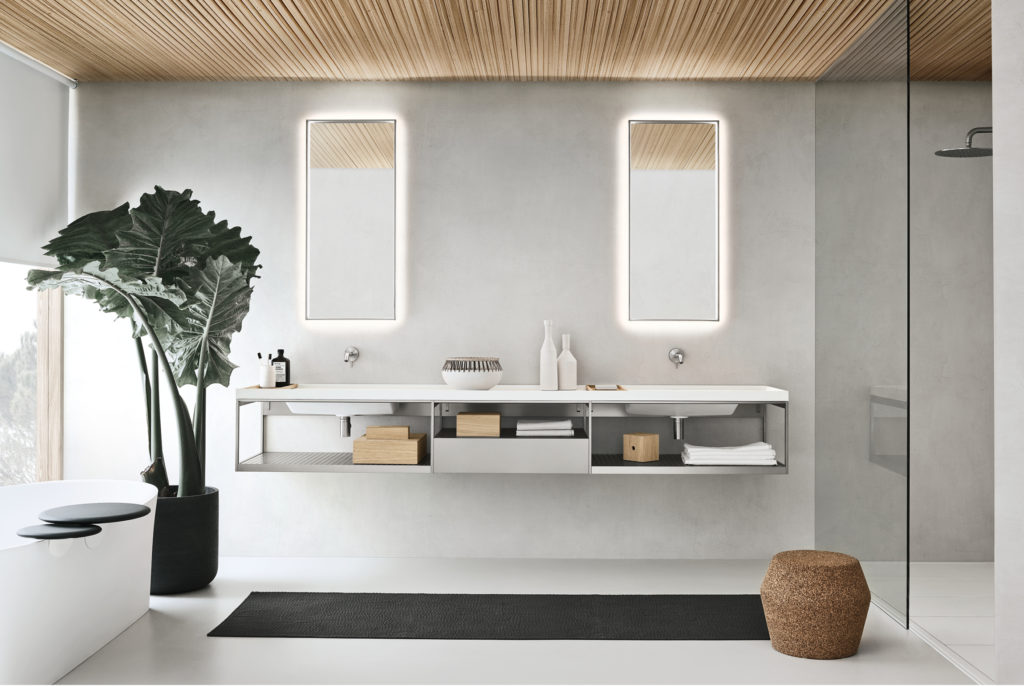 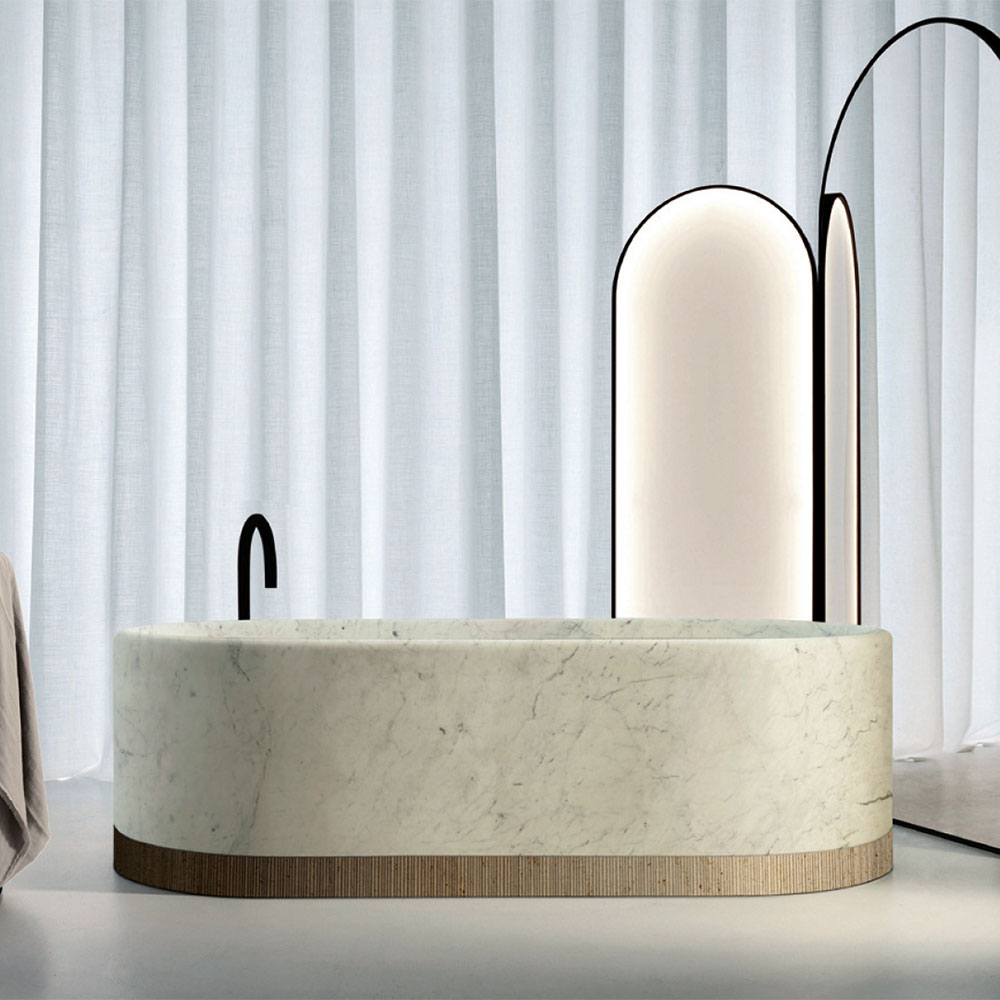 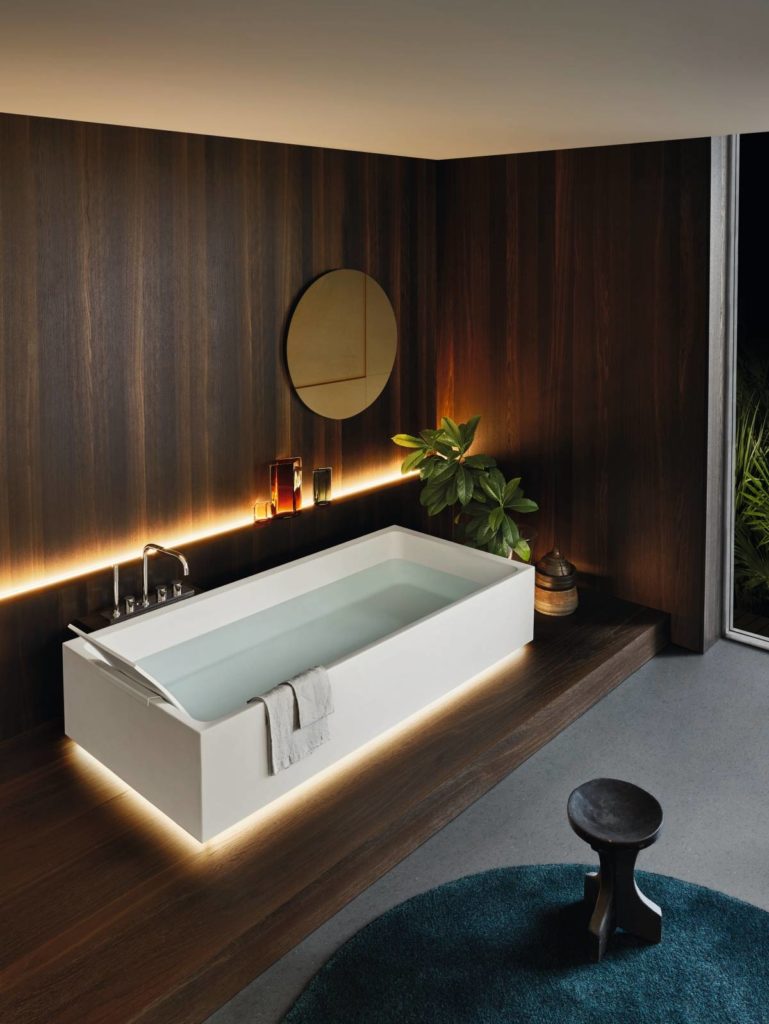 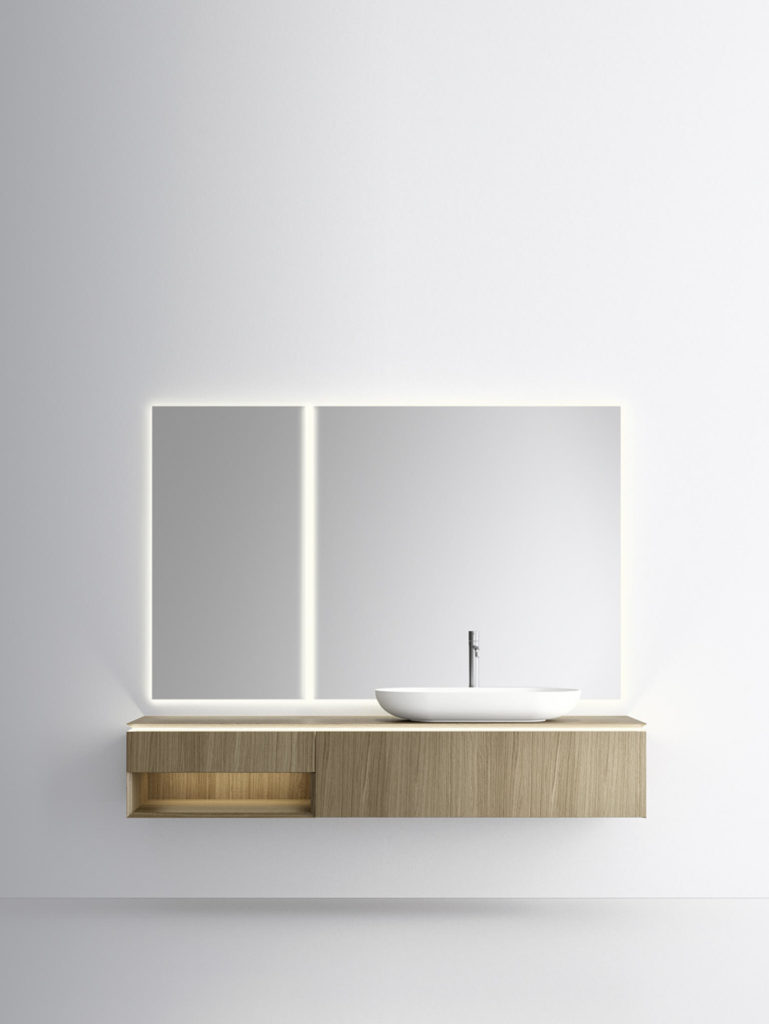 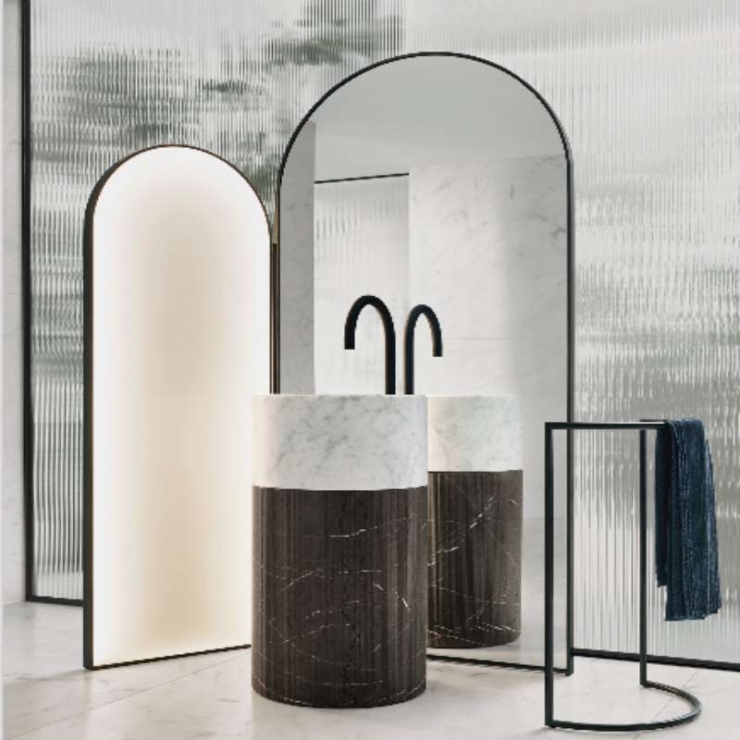 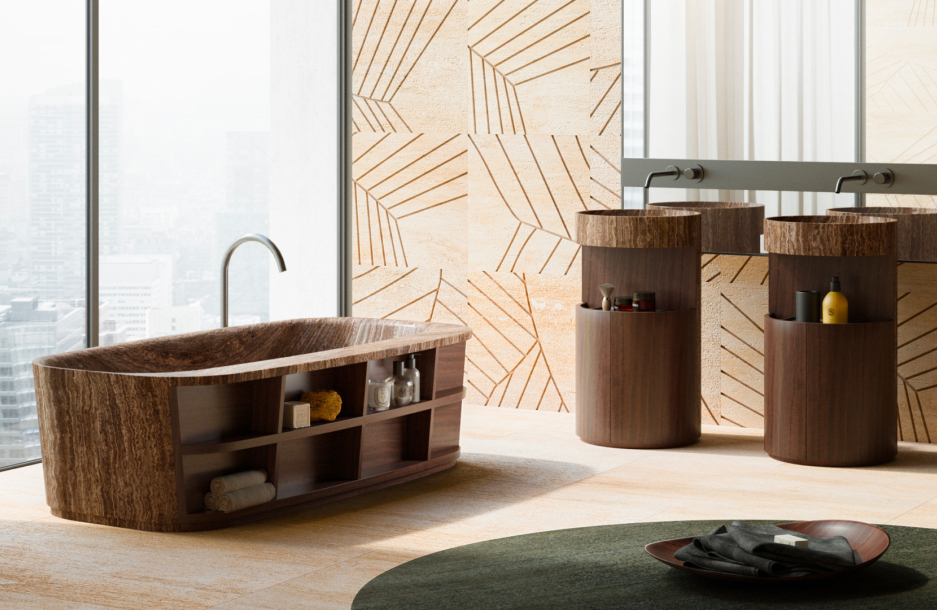 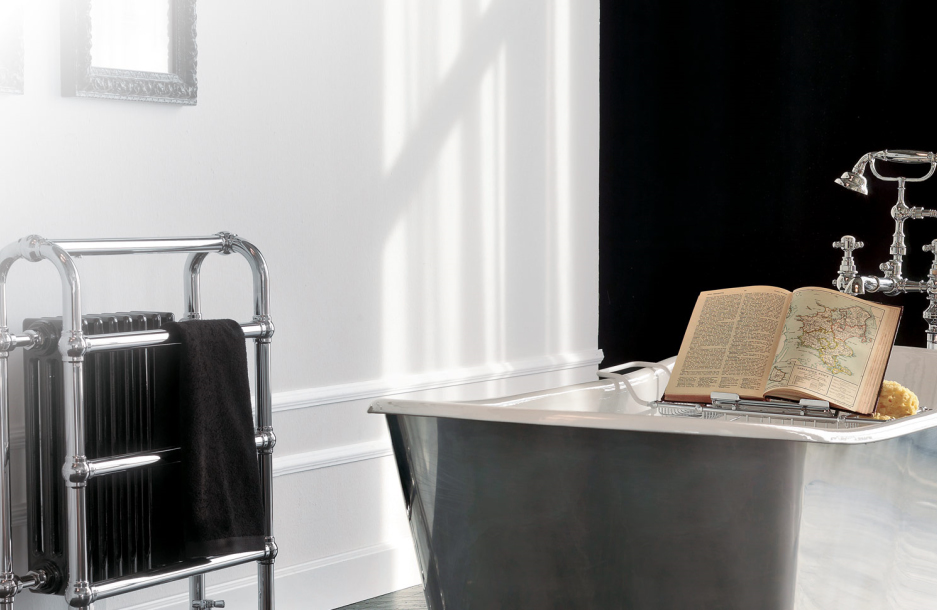 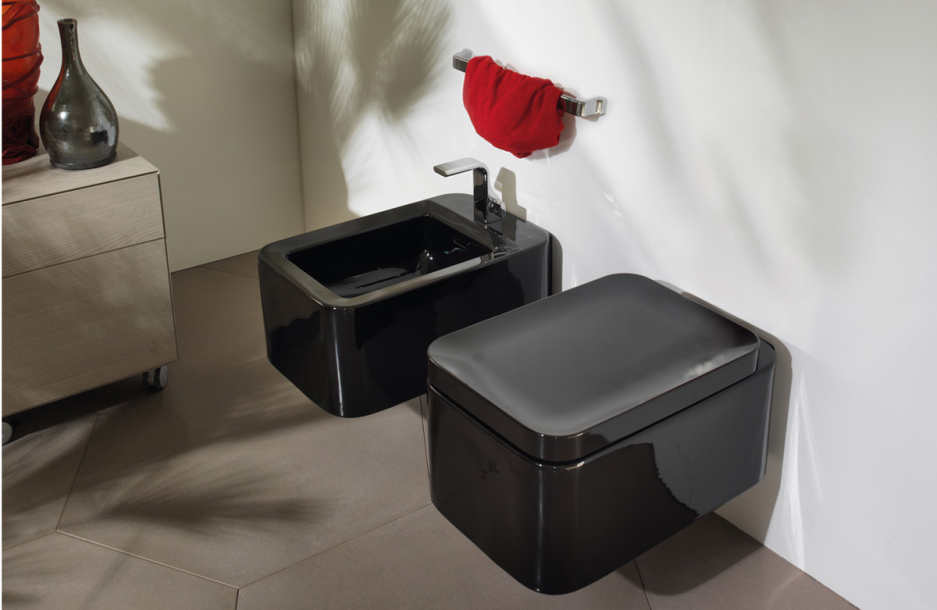 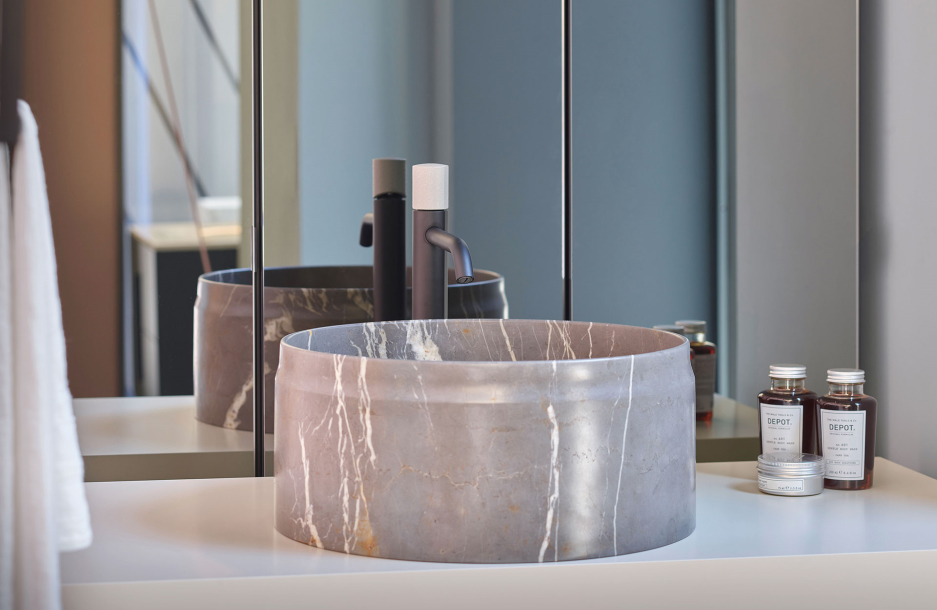 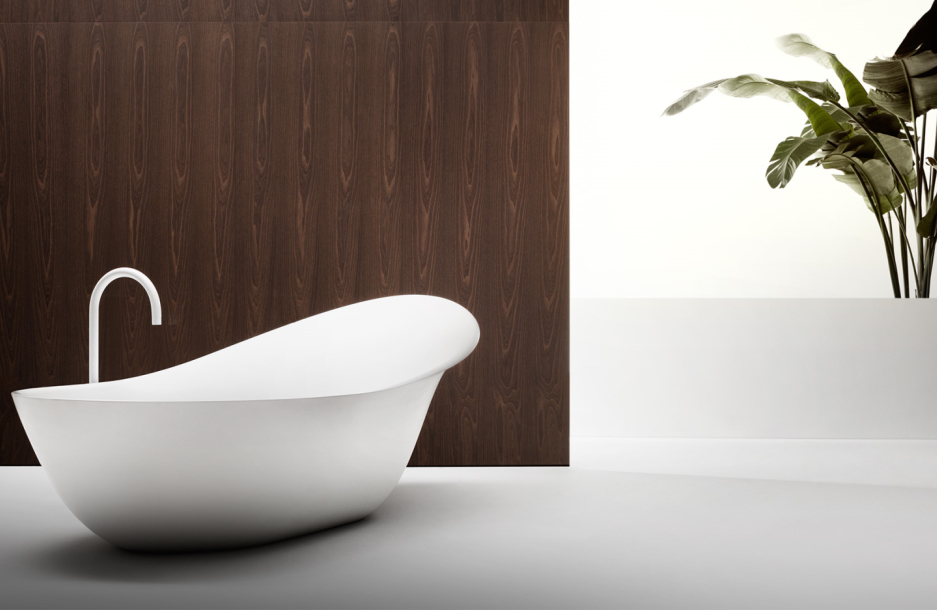